Strong performances in most markets have delivered solid sales of Australian macadamias in the 12 months to June 2017. Sales of kernel to Asia were up 20% overall with Japan, China and South Korea all performing strongly, while sales to Europe were on par with the previous 12 months. Domestically, kernel sales fell slightly and sales to the US were down 15%. In shell sales grew significantly, up 3,300 tonnes over the previous year.

The drought in Africa had a significant impact overall, particularly in China, and was a key driver of the significant growth in sales of Australian kernel and nut in shell. The Chinese appetite for macadamias is continuing to expand and in recent months several new kernel and in shell products from existing and new brands have launched on e-commerce sites. Growth in total in shell consumption (from all origins) was moderate in the last 12 months due to a lack of additional supply, however kernel imports have continued to rise. Given greater product availability, there is little doubt this market would consume more of both formats.

Japan was another strong performer, with Australian share of kernel imports reaching 64%, due partly to the exchange rate relief experienced in the second half of 2016. Some newer non-confectionery products that launched in Japan recently have performed well, and overall continued stability is expected in this market.

South Korea continued to grow strongly and interest in macadamias remains high. The tariff on Australian exports will drop to zero on 1 January 2018 and if the current level of interest can be maintained, the size of this market could equal that of Japan within five years.

Kernel sales in the domestic market fell slightly however this was primarily driven by weaker availability, with demand for macadamias holding strong. Several new products were launched in the last 12 months including an innovative savoury snack bar with chickpeas from iconic Australian food manufacturer Nestle under the Uncle Tobys brand.

US demand was good however the supply of macadamias from Australia was more heavily directed towards Asia in the last 12 months. Global supply is likely to impact this market further over the next 6-12 months, particularly the ongoing effects of the drought on the 2017 crop expectations for Africa, including Kenya.

Europe’s consistent performance was bolstered by a modest increase in kernel sales to Germany. 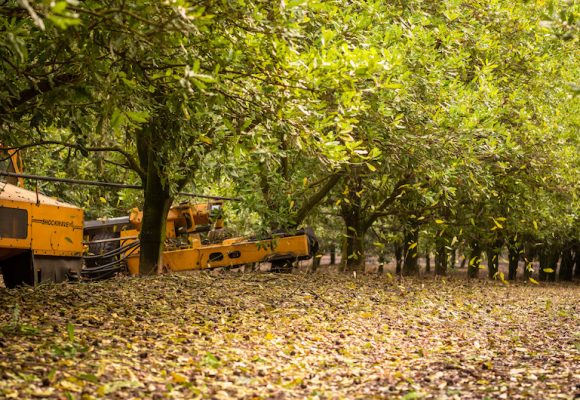 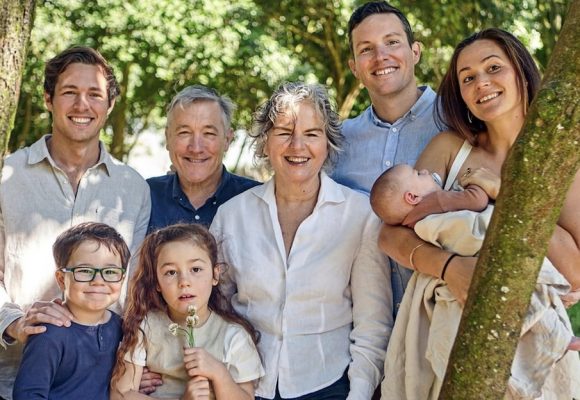