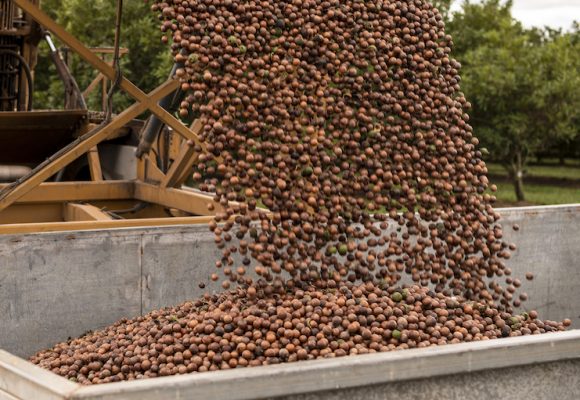 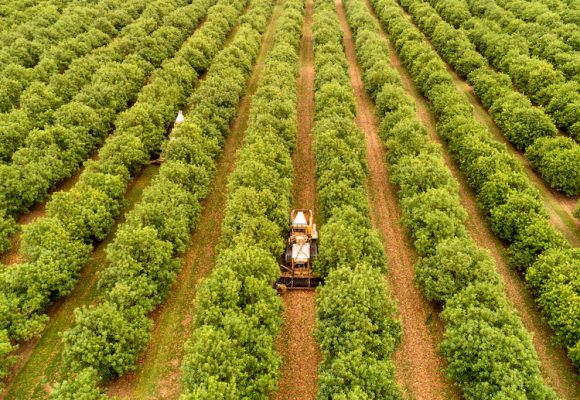 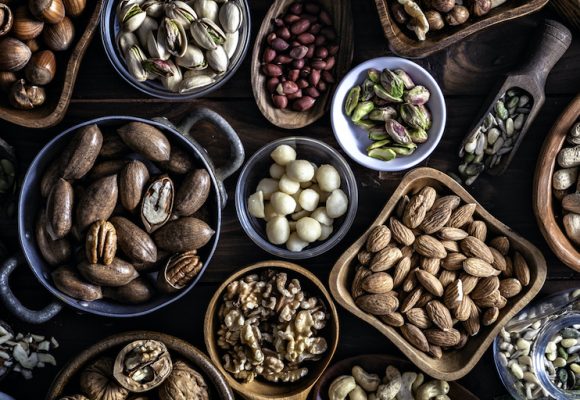 Plant-forward: how nuts compare with other plant proteins for human and planetary health