The Moon Festival is one of Asia’s most popular celebrations. Marking the end of the autumn harvest, and coinciding with the equinox, the festival dates back thousands of years, when it was observed as a time to worship the moon to bring abundant harvests and prosperity. Today, the Moon Festival revolves around delicious snacks – namely moon cakes – and gifting them to loved ones to bring luck and happiness for the year ahead.

This year we used the Moon Festival as a great opportunity to connect with our Chinese macadamia fan base in a uniquely Australian way, in what became our most popular content this quarter.

Macadamias and the Moon Festival

Macadamias are a popular gift in several Asian countries, and many high-end bakeries are now leveraging this in their Moon Festival product development.

While widely available in lotus seed, red bean paste, black bean, lychee and coconut flavours, some savvy operators are now adding macadamias to their moon cake offerings, with the nut’s unique taste and texture adding a luxurious twist to the traditional gift.

Even the famous Raffles Hotel in Singapore has added macadamias to its moon cakes, a true sign of their accepted inclusion in this traditional fare.

Given the rising popularity of macadamia moon cakes, the Moon Festival provides an excellent opportunity to connect with and grow our Chinese fan base, and further embed macadamias in the celebratory conversation.

However, as a major event on the Chinese calendar, Moon Festival content fills the feeds of China’s social media platforms throughout the festival period.

This presented a challenge in terms of how to gain cut-through and make a fresh and meaningful contribution to the Moon Festival conversation.

The solution? We gave our messaging a distinctly Aussie flavour and showed our Chinese fans how the Moon Festival is celebrated in Australia. This unique angle differentiated our content from that of other brands and products in the very crowded Moon Festival messaging space.

Our content focused on Australia’s largest Moon Festival celebration in the Sydney suburb of Cabramatta. Known for its large Vietnamese population and authentic eateries, Cabramatta attracts more than 90,000 visitors to its Moon Festival celebrations. Music, lion dance parades, acrobatics, traditional dance and a spectacular fireworks display make up the lively event, with food also a major drawcard. Naturally moon cakes are in abundant supply, but just as popular are the many food stalls that line the streets, offering authentic Vietnamese and Chinese fare to hungry festival attendees.

Our Moon Festival content also highlighted the changing perceptions of macadamias throughout Asia. Once regarded as just a tasty chocolate treat, macadamias are now increasingly recognised as a health food as the benefits of tree nut consumption for heart health, blood sugar and brain function become more widely known.

Our fans were also encouraged try a macadamia moon cake during the celebrations, to enjoy the ultimate Australian-flavoured festival treat.

Our Aussie Moon Festival content was shared on the Australian Macadamias Weibo and WeChat channels, and quickly became our most popular content over the past three months, reaching almost 40,000 people.

With celebratory occasions being one of our key content pillars, the Moon Festival was an excellent opportunity to engage with our Chinese fan base in a relevant and authentic way.

We look forward to watching the continued rise of macadamia moon cakes in the years to come! 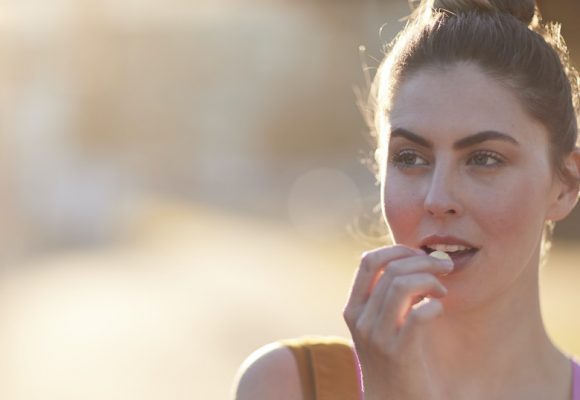 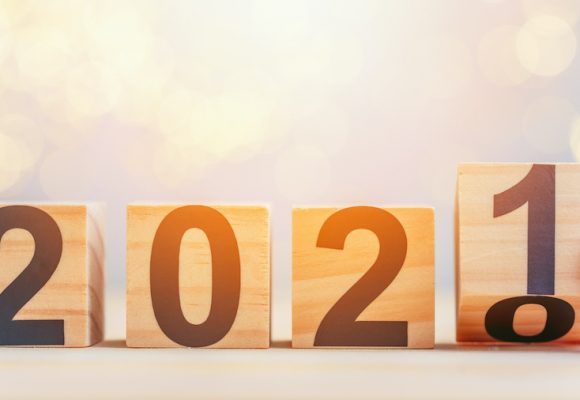 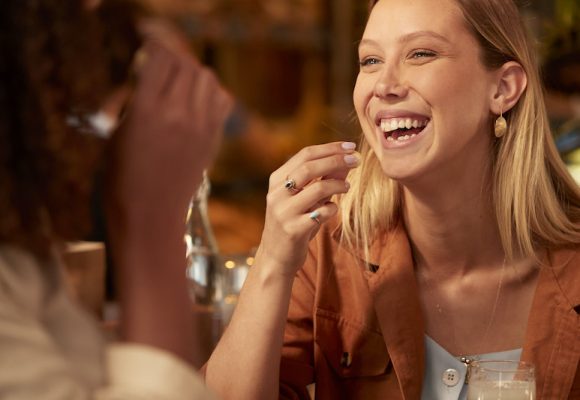