“The majority of the crop has now been harvested, and the quality of nuts is very good despite the drought conditions leading into the season.”

Mr. Burnett added that substantial rainfall in January in all growing regions had helped to ease the extreme conditions.

“Throughout the season, growers continued to focus on improving their orchard floor management, which is integral to managing soil moisture. This investment in soil health helped to maintain trees during the drought.”

The latest Australian macadamia industry crop estimate is based on forecast intake provided by the Australian Macadamia Handlers Association (AMHA) to the end of September. The AMHA represent 97.5% of production in Australia.

The final figure for the 2020 crop will be announced by the AMS in early December. 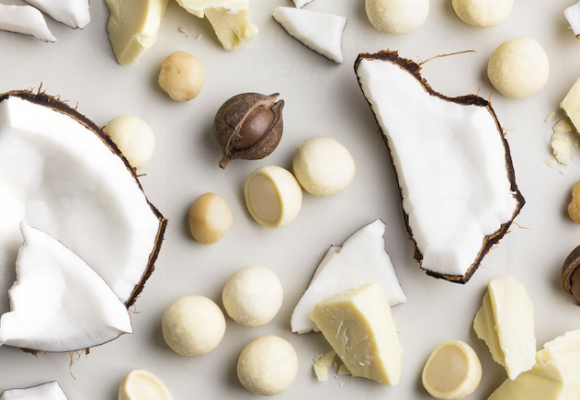