Poor weather conditions reduced the yields of many larger producers, particularly South Africa, which suffered a devastating drought. Australia, Guatemala and Brazil were the only established origins to increase their production at 8%, 2% and 8% respectively.

Reports indicate Chinese production for 2016 was around 8,500 tonnes (at 3.5% moisture). Obtaining accurate statistics from this market continues to be a priority for the global industry.

Looking ahead, the 2017 crop is expected to deliver an increase in total production of 5-8%, however this is contingent on the residual impact of the South African drought and China’s ability to increase production in line with its projections.

Overall kernel availability from the 2016 crop was similar to the prior year at around 35,000 tonnes.

Australian kernel sales were steady in the 12 months to March 2017, at just over 10,000 tonnes. Australian in shell sales increased significantly, with continued strong demand from China and less supply available from South Africa.

The domestic market remained steady and continued to be the single largest market for Australian kernel at 31% of total kernel sales. The December quarter was especially strong in the lead up to Christmas.

Australian kernel sales to the US were down over the last 12 months with the June and December quarters showing the most significant declines on a year-on-year basis. However March quarter sales returned to a level more consistent with previous years.

Sales of Australian kernel to Japan were particularly strong, up 26% year-on-year despite total imports to this market rising by just 1%.

Australian kernel sales to China are increasing, highlighting a steady escalation in opportunities for kernel in this market.

Australian kernel sales to Germany held stable, as did total sales to Europe. There was a notable drop in South African kernel imports to Europe due to constrained supply. 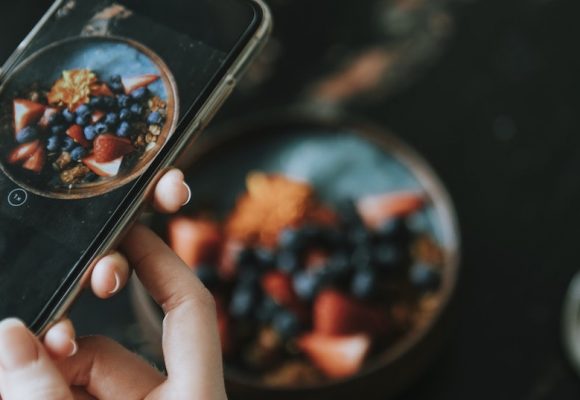 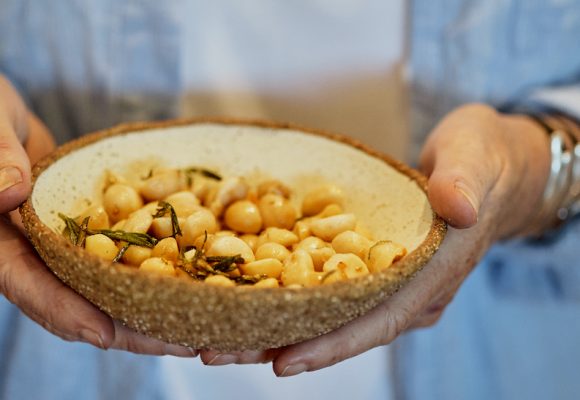